Darrell, Eloise and the rest of the Parker Auction crew want to wish you Merry Christmas and a peaceful and prosperous New Year.

Now the birth of Jesus Christ took place in this way. When His mother Mary had been betrothed to Joseph, before they came together she was found to be with child from the Holy Spirit. And her husband Joseph, being a just man and unwilling to put her to shame, resolved to divorce her quietly. But as he considered these things, behold, an angel of the Lord appeared to him in a dream, saying, “Joseph, son of David, do not fear to take Mary as your wife, for that which is conceived in her is from the Holy Spirit. She will bear a Son, and you shall call His name Jesus, for He will save His people from their sins.” All this took place to fulfill what the Lord had spoken by the prophet:

“Behold, the virgin shall conceive and bear a son, and they shall call His name Immanuel”

(which means, God with us). When Joseph woke from sleep, he did as the angel of the Lord commanded him: he took his wife, but knew her not until she had given birth to a Son. And he called His name Jesus.

For God so loved the world, that He gave His only Son, that whoever believes in Him should not perish but have eternal life.

Therefore the Lord Himself will give you a sign. Behold, the virgin shall conceive and bear a son, and shall call His name Immanuel.

In the sixth month the angel Gabriel was sent from God to a city of Galilee named Nazareth, to a virgin betrothed to a man whose name was Joseph, of the house of David. And the virgin’s name was Mary. And he came to her and said, “Greetings, O favored one, the Lord is with you!” But she was greatly troubled at the saying, and tried to discern what sort of greeting this might be. And the angel said to her, “Do not be afraid, Mary, for you have found favor with God. And behold, you will conceive in your womb and bear a son, and you shall call His name Jesus. He will be great and will be called the Son of the Most High. And the Lord God will give to Him the throne of His father David, and He will reign over the house of Jacob forever, and of His kingdom there will be no end.”

And Mary said to the angel, “How will this be, since I am a virgin?”

And the angel answered her, “The Holy Spirit will come upon you, and the power of the Most High will overshadow you; therefore the child to be born will be called holy — the Son of God.” 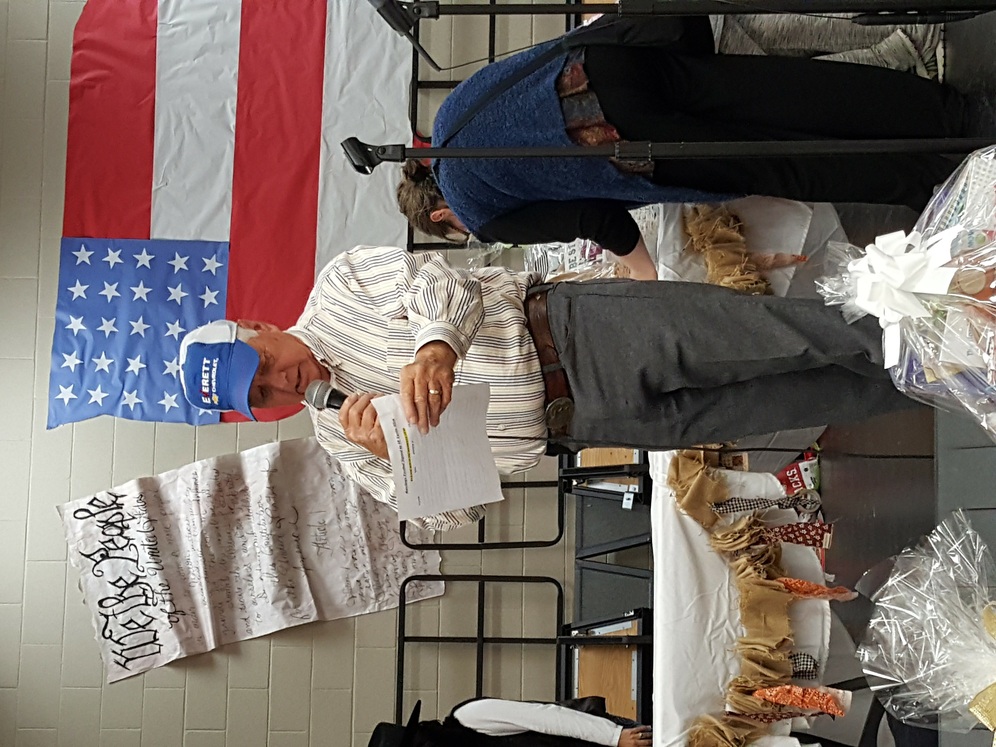 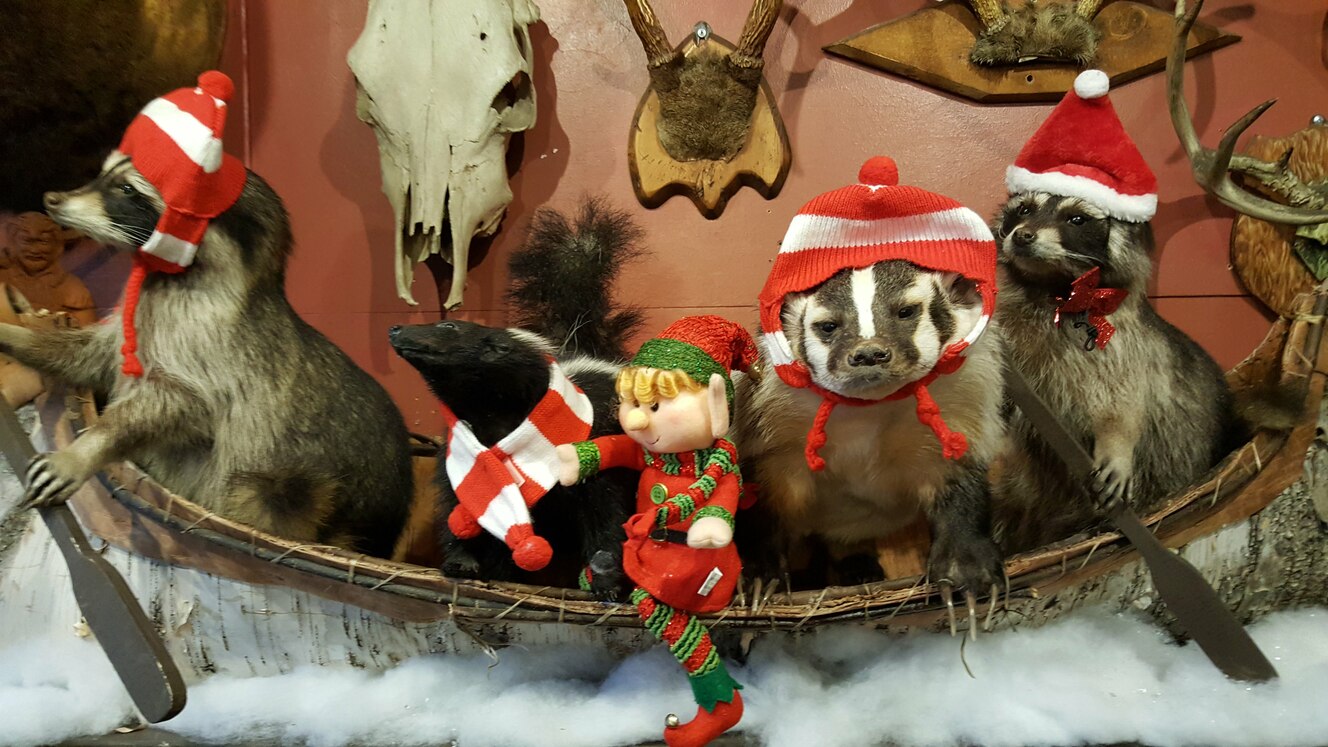 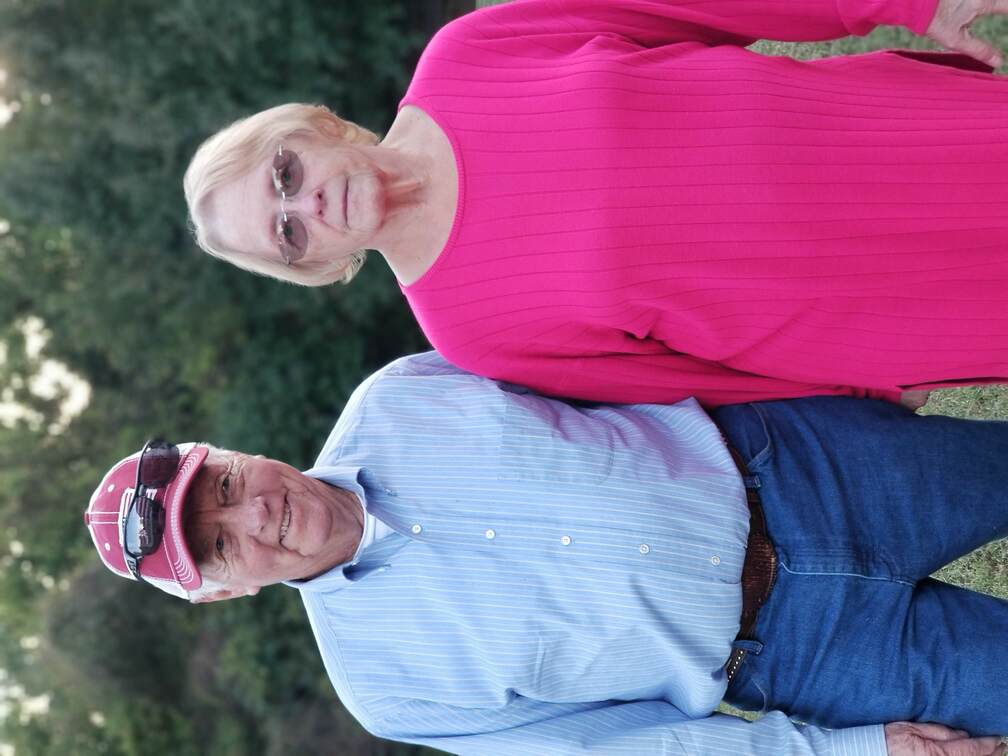 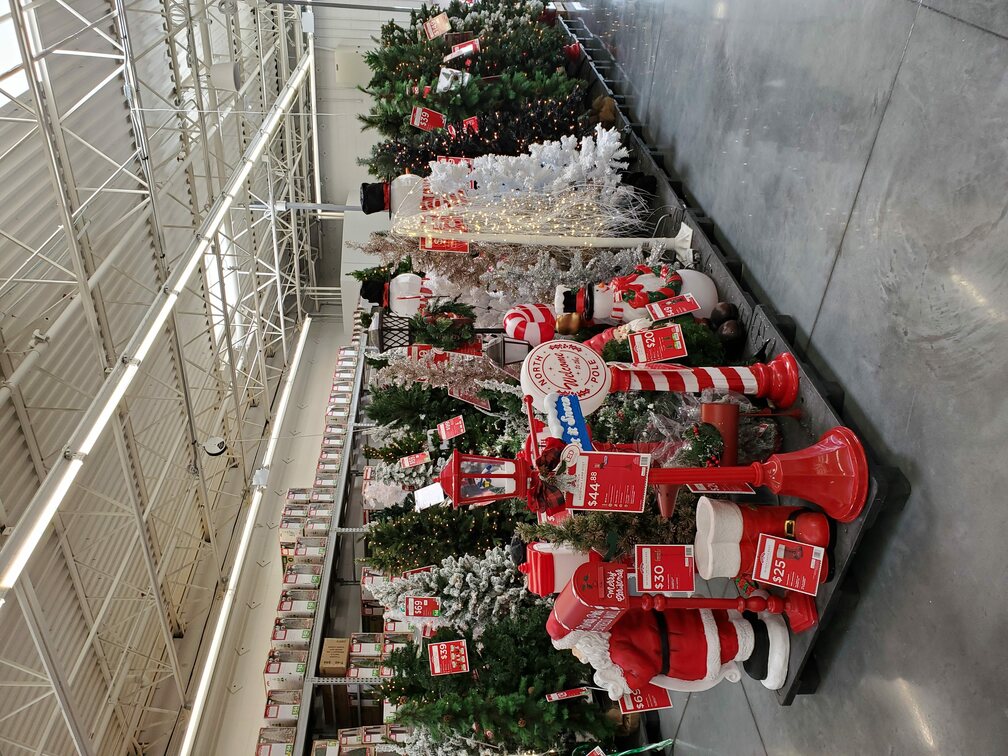 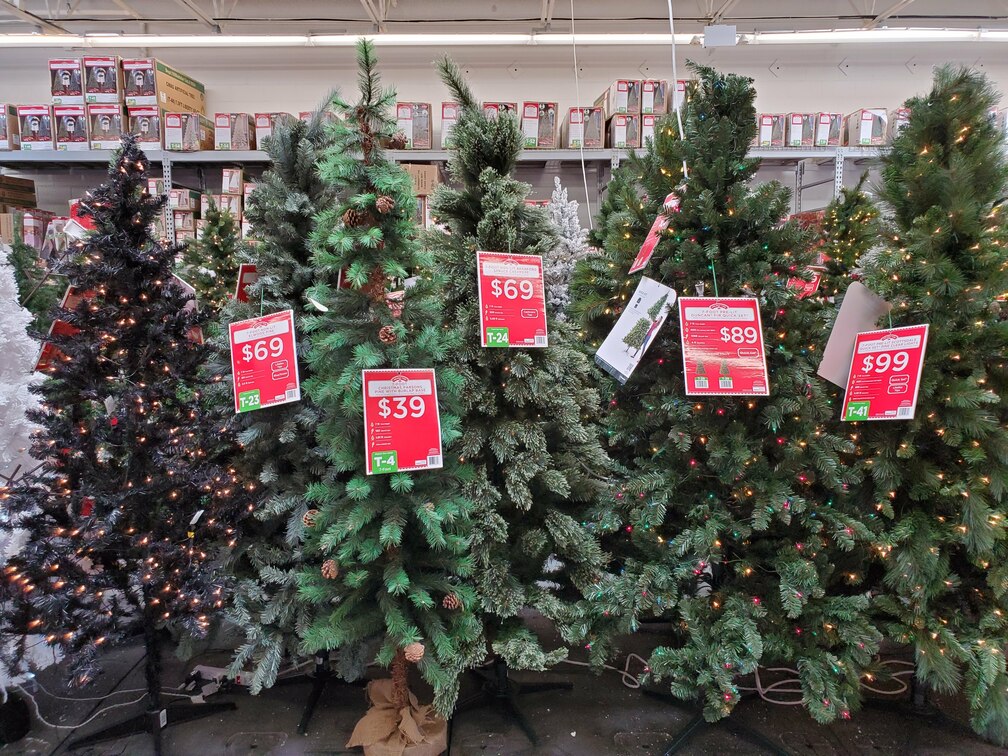 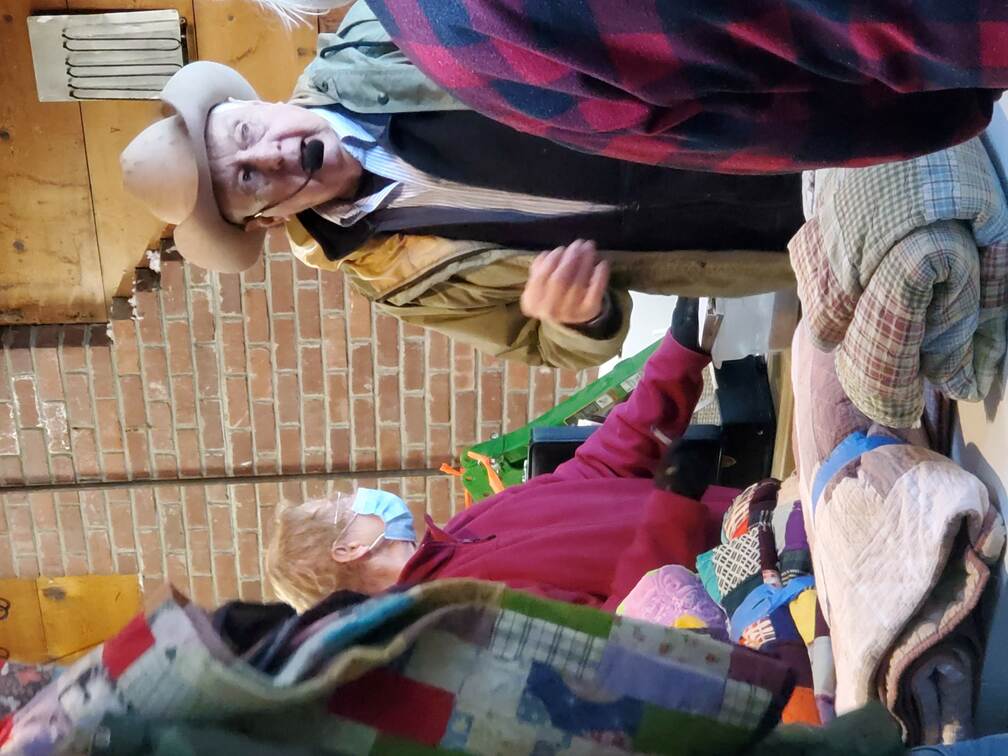 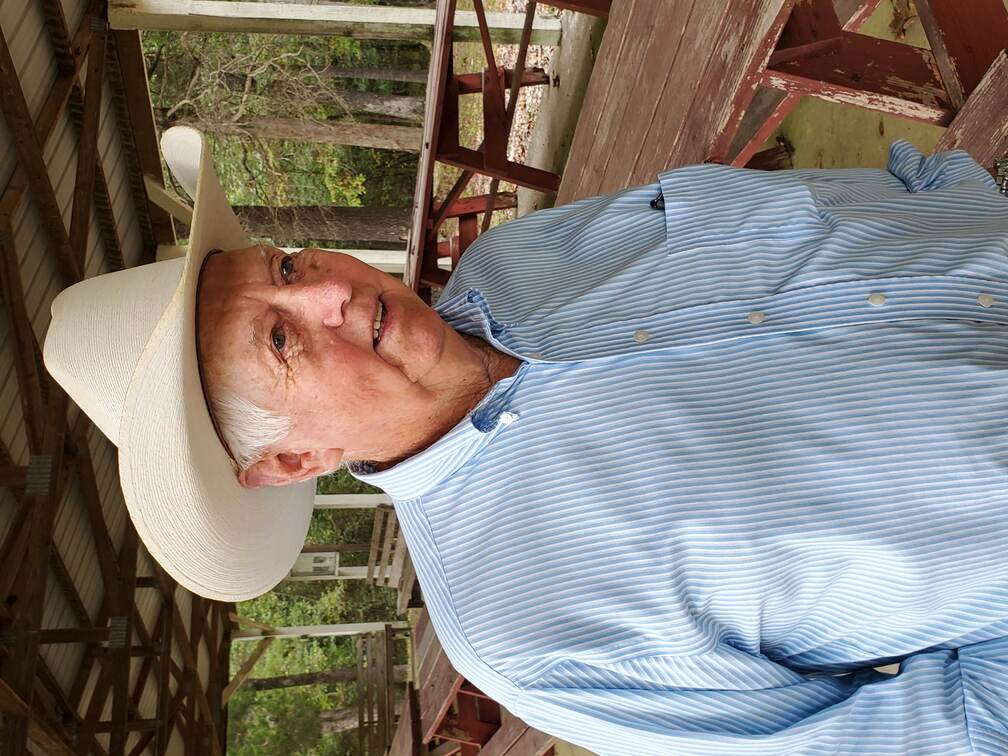 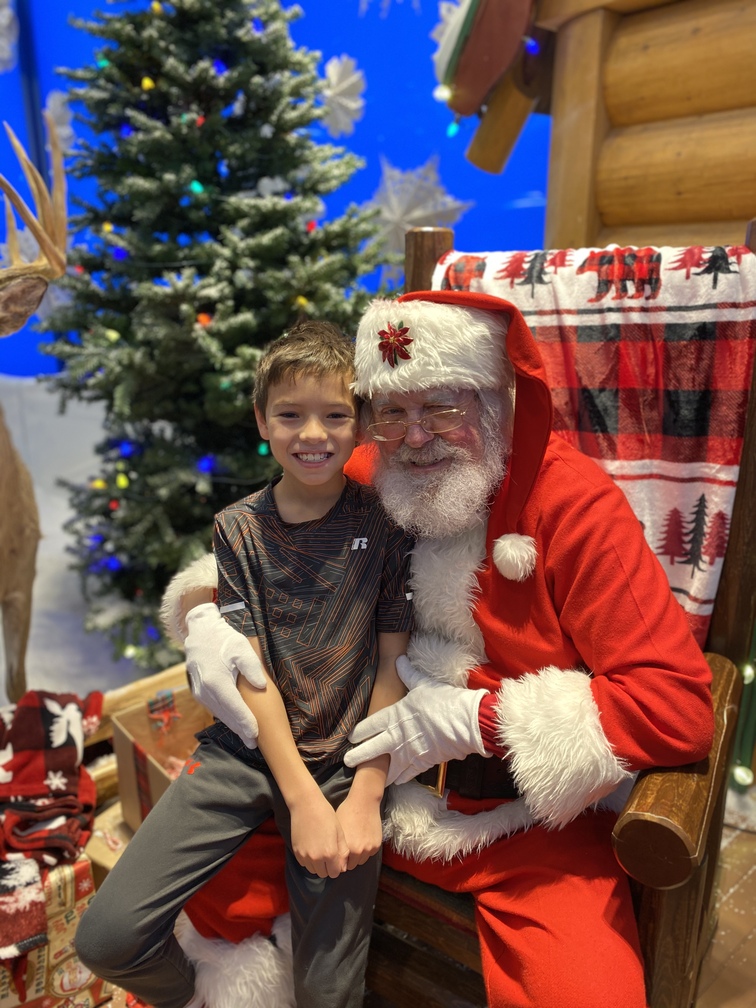 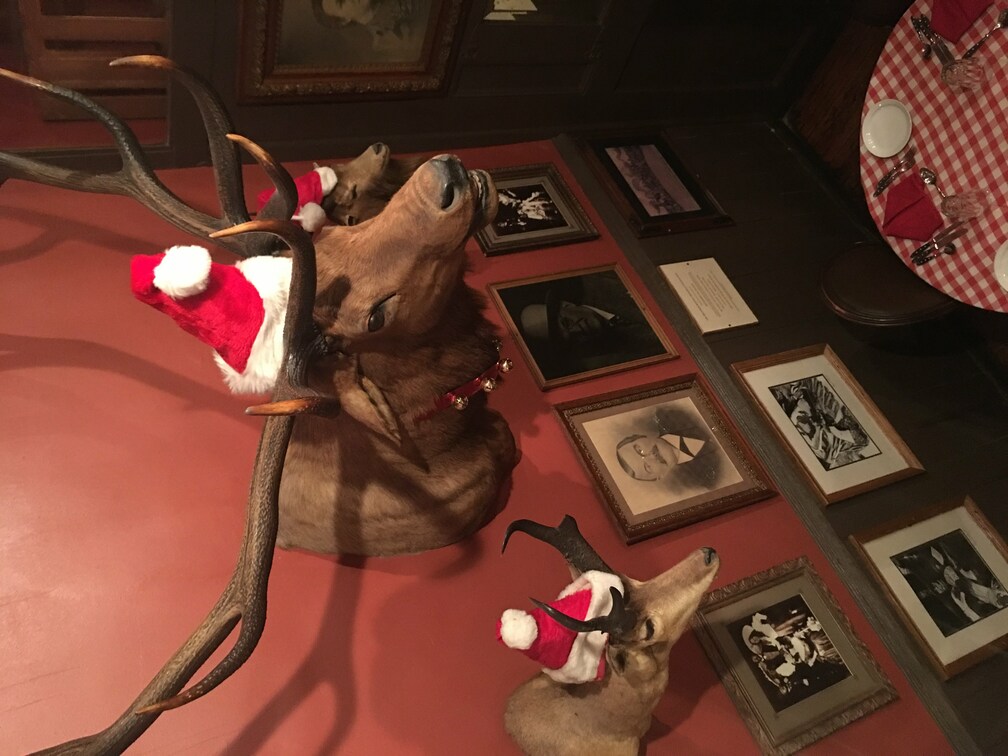 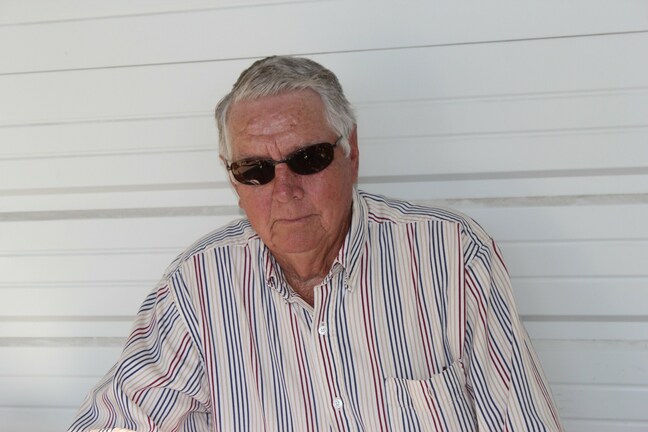 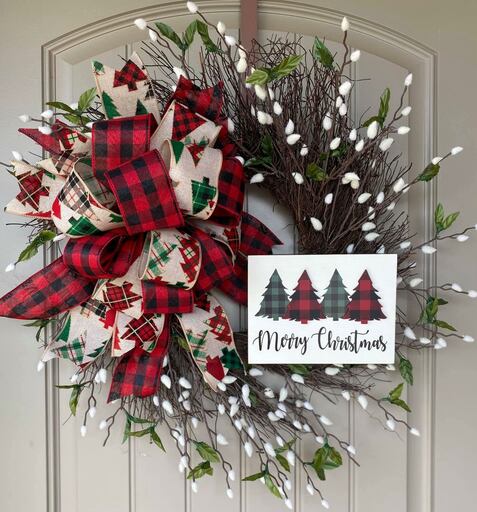 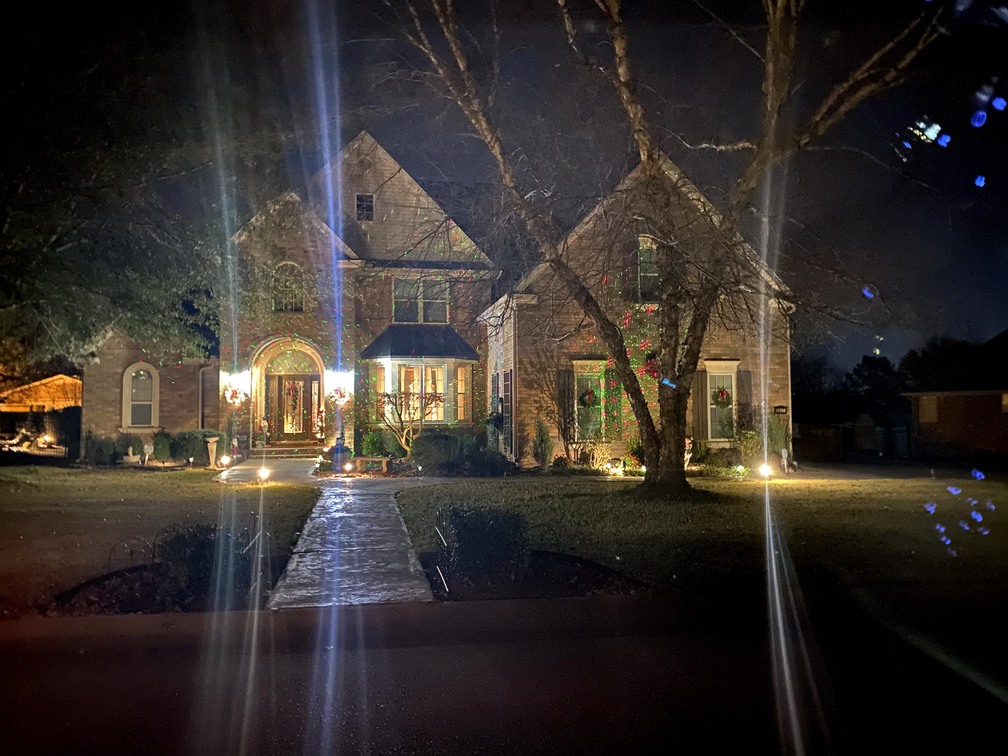 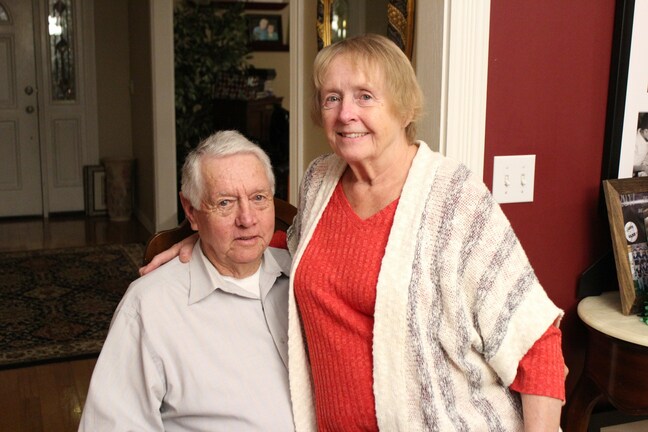